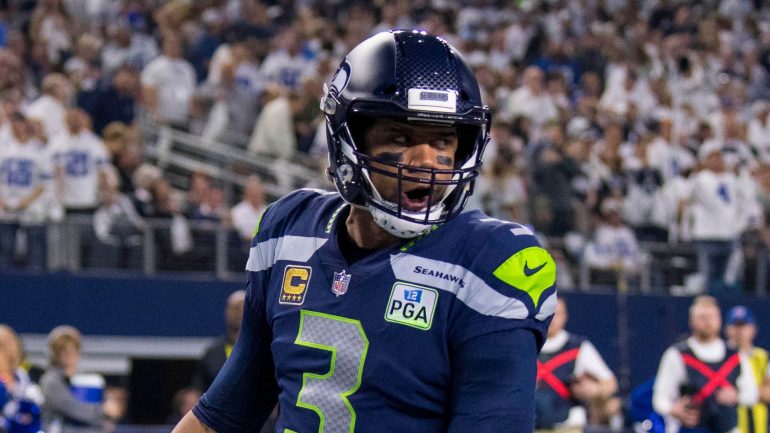 Breaking down the Russell Wilson extension

In a midnight showdown of high intensity negotiations, the Seattle Seahawks and Russell Wilson’s camp agreed to an extension that will keep him in Seattle for the next five years. This is incredible news for every single Seahawks fan. He is arguably the most valuable player in the history of Seattle sports. Keeping him in the fold was a must. And now it’s done.

With that said, we’ve seen some reports break about the specific nature, structure, and guarantees of Russell’s new deal.

Below is what I believe Wilson’s new contract with the Seahawks breaks down to, or at least very close to. I’m simply using basic math and NFL contract/CBA mandated principles to logically deduce the structure. First of all, several high level points to note:

Now, how did I identify the structure? Let me break it down…

It’s a great deal for both sides. Good day to be a Seahawks fan.