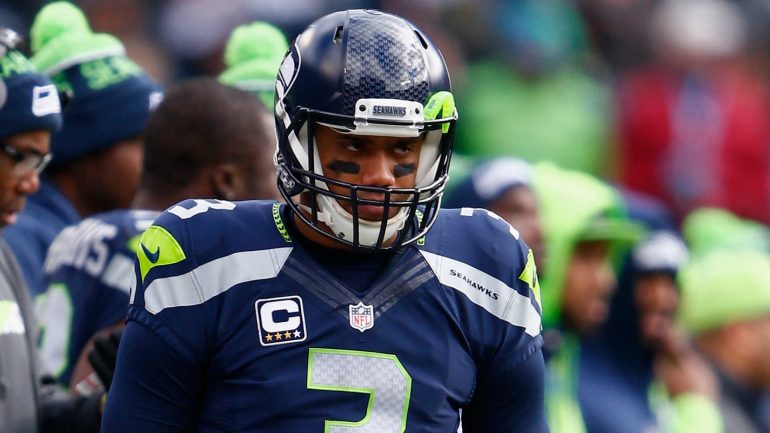 The clock is ticking on a Russell Wilson extension.

As we approach the deadline, I wanted to quickly put out some numbers in what an expected contract could look like. Excuse any writing formalities, this article is focused on numbers and details. Let’s start at the top… there’s three contracts that are relevant to me in analyzing a potential deal:

Below is what I think Russell Wilson will end up signing for, or close to it. I’ll explain my logic in bullet points.