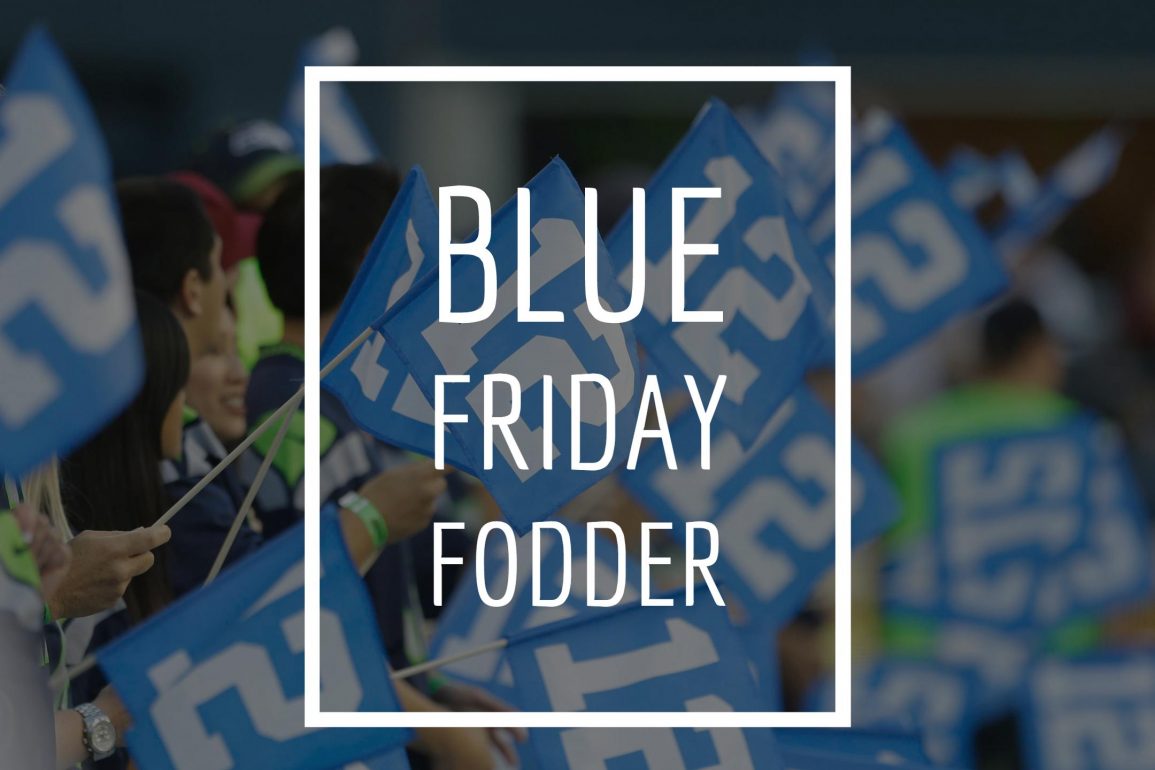 It is easy to get excited about the debuts of Jadeveon Clowney and D.K. Metcalf this Sunday. There are some names that have the potential to emerge from the shadows and steal the show.

Many Seahawks fans still do not know this name. If you are one of them, let me introduce you to your starting defensive tackle for the next six weeks while Jarran Reed is suspended. Woods is a 32-year-old veteran who was one of the six or seven best interior linemen in the NFL just two seasons ago (2017).

ProFootballFocus.com had him rated (87.7) in the same range as a guy like Linval Joseph from the Vikings. His strength is in defending the run. It’s not a sexy skill, but given how awful the Seahawks were at stopping opponents run game last year, it could be pretty darn valuable.

Woods looked back to his disruptive self in the two games he played during the preseason. He could be lining up next to Clowney and may have never had a player like that drawing attention next to him. We might see the best Woods has to offer.

Brown was barely part of the offense last season, and was cut just a few days ago. Russell Wilson has looked very comfortable throwing to Brown all preseason. He could get more targets than the younger Metcalf.

All Dissly did last season in his first two professional games was go for over 100 yards in his first and get touchdowns in both. He is back from a serious injury and is the team’s top tight end.

The Bengals are far better at corner than they are at linebacker. Look for Dissly to get some chances to shine.

Ansah was one of the big stories until about a week ago when Clowney burst onto the scene. It was Ansah who was supposed to be the key to the Seahawks pass rush, and we all were going to be watching with bated breath how he looked.

It is Ansah who will face the Bengals backup left tackle in Andre Smith as Cordy Glenn was officially ruled out for Sunday. Ansah also has been the better pass rusher over his career.

This is the guy who was had 14.5 and 12.0 sacks in a season during his time with Detroit. He has also forced 10 fumbles in his career. Sunday would be a perfect time for number eleven.

Ford has certainly been the talk of Seahawks Twitter as far back as last season. The bulk of Seahawks fans are still unfamiliar with what this rolling ball of fury has to offer. Ford was nearly unblockable during training camp and preseason.

The combination of Ford and Woods on the inside could be comparable to Clowney and Ansah on the outside in terms of disruption. Ford is getting his first true start and will get more snaps than he has ever seen in his career.

Expect to see him in the Bengals backfield much of the afternoon.