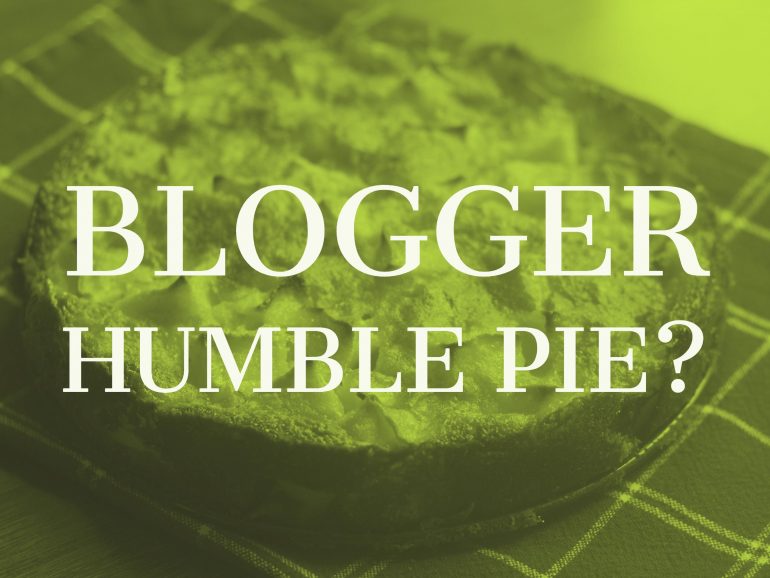 Yesterday, I wrote about the chance for Russell Wilson to grow in 2016 as a leader by taking more bullets for his offensive line, knowing how young they will be. There was a strong reaction to the article, largely negative, led by Wilson’s self-proclaimed #1 fan on Twitter. Sam provided some strong evidence that Wilson was already in the habit of taking bullets for his offensive line that I wanted to share here.

“Wilson needs to take a bullet for his linemen in interviews.”

What?!? Were these a figment of our imagination? pic.twitter.com/z4mAjmMrQf

Where I was wrong

Sam did a great job of putting together moments where Wilson has taken bullets for his linemen. I also went back and watched a few additional press conferences myself and found additional moments where Wilson took the blame for things that went wrong. My article yesterday included a passage where I wondered aloud whether Wilson was doing that last year:

“When the bullets were flying last season, and Wilson was getting sacked what seemed like every other drop back, I do not recall hearing him come out and take responsibility for it in the media. That may be a bit of selective memory, but I listen pretty closely to all those press conferences. If he was saying it, the message was muted.” – passage from yesterday’s article

Sam provided clear evidence that my memory had some sizable gaps. That kinda sucks. I don’t like being wrong or getting old and losing my memory, but both may true in this instance. I have gone back and added a link to this article so folks can get the complete story.

Where I stand pat

The premise of the article was that Matt Hasselbeck had offered an insight into what it take to become the face of the franchise inside and outside the locker room. He used the word humility to describe Wilson’s greatest chance to grow. That is a strong word and the knee-jerk reaction is that saying someone can become more humble is that the implication is they are not humble to begin with, or worse, are selfish and arrogant.

That is not the case here. My interpretation of Hasselbeck’s comments were that Wilson has already proven his talent on the field, but that to truly replace the presence of a player like Marshawn Lynch in the locker room, he would need to become even more selfless off the field.

That hardly seems to be a damning statement. I can see with the passage referenced above that it got lost.

The guys in that locker room looked up to Lynch more than Wilson, more than Earl Thomas, more than Doug Baldwin, more than Bobby Wagner. He earned that respect with tenacity on the field and by being totally real off the field.

Wilson has been as tough as any quarterback on the field since entering the league, taking countless hits and popping back up. Nobody wants to see him taking on tacklers the way Lynch did.

Being “real” the way Lynch was “real,” does not seem like a great match for Wilson’s personality. He is earnest. He is respectful. He also can be a bit cliche or scripted. Even in those clips Sam provided above, it is hard to discern what he really believes from what he is saying because he thinks he is supposed to say it.

This is not just a Wilson thing. Kris Richard is much the same way.

The point I think Hasselbeck was trying to make is that Wilson’s greatest chance to grow will be in how completely and convincingly he takes responsibility for the performance of the team on and off the field. When you have a player who is already putting up MVP-like numbers and has off-the-charts poise, work ethic and durability, it hardly seems damning to say this is his greatest opportunity for growth.

Imagine an article about Johnny Manziel, Robert Griffith III, or Colin Kaepernick’s greatest area for growth. The problems there are far more fundamental.

Taking the leadership mantle on a team with alpha dogs like Richard Sherman, Thomas, Kam Chancellor, Michael Bennett, Baldwin and others is no easy task. A person with Wilson’s more matter-of-fact demeanor won’t get there by trying to be something he is not. The path Hasselbeck was putting forth seems far more natural. Be the guy who shields the team from media criticism and the guy who demands excellence of himself so he can do the same of his teammates. He is already walking that path. For him to take his next step as a star among stars and leader among leaders, that seems like a good place to focus and grow.