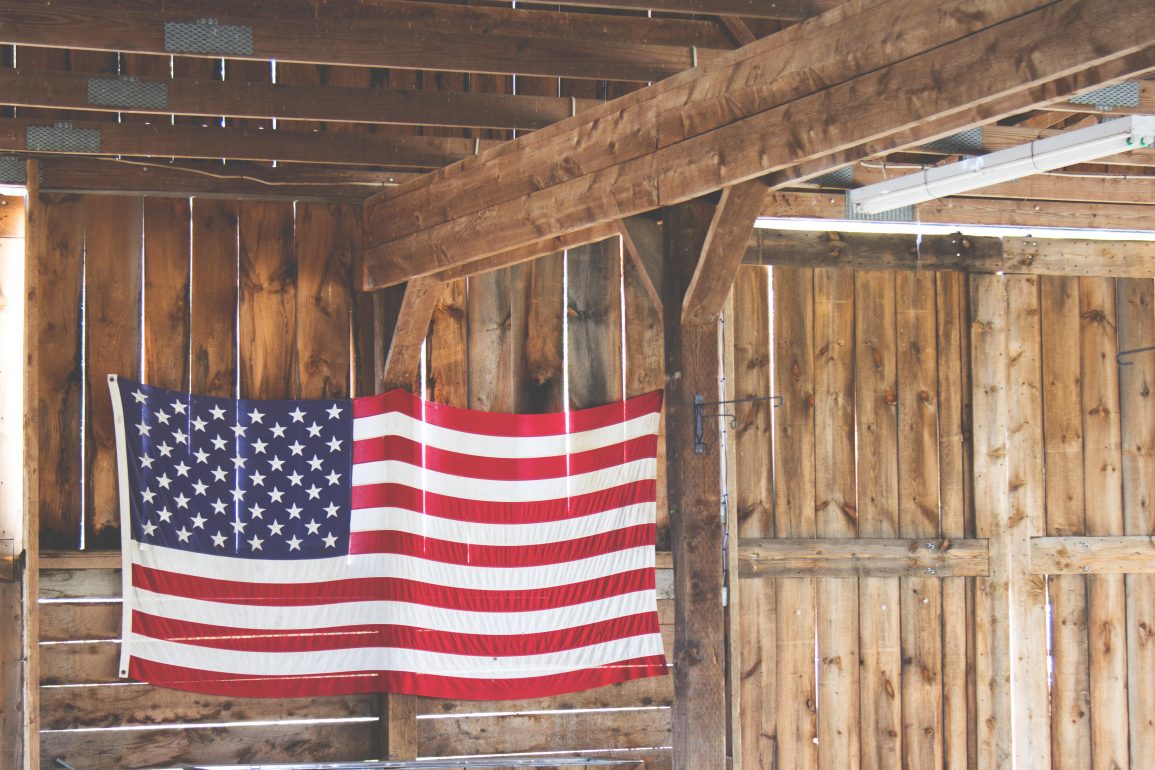 It was a sunny day in New York. I was in the back room of my in-laws house ironing a pair of pants getting ready for a tee time we had later that morning. My wife called out from another room where she was watching the morning news, “Hey Brian, a plane just crashed into one of the buildings downtown.” I honestly did not think much of it at first. It sounded like a terrible accident. A few minutes later, Rachel’s tone had changed when she said, “Oh my god. Another plane just hit.” The world stopped. My thoughts went immediately to my 5 1/2 month old son who had just crawled for the first time the day before. We were on Long Island. We were trapped. What if there were chemical weapons on those planes? Which way was the wind blowing? How do I protect my family?

Fifteen years later, that day is still as clear in my head. I remember driving around looking for places to donate blood and being amazed by the lines of people wrapped around every donation center waiting hours to give what they could. I remember going to JFK a couple days later to try and fly home and watching as they pulled my baby boy from the Bjorn to pat him down as we went through security. I remember flying over the smoking wreckage in a plane equipped with televisions at each seat as they continuously replayed the footage of the planes crashing into building that were no longer there.

I wrote about the full day five years ago.

It was a deeply traumatic experience that also left me even more steadfastly devoted to our country. Even when I deeply disagreed with the values and decisions of our administration during that time, my love of this country never wavered. One small way I demonstrate that love is to stand and sing the national anthem every time I attend a sporting event. That is time I dedicate to thinking about how fortunate I am to live in a country where something as frivolous as a football game can be enjoyed by people of all races, religious and political beliefs.

That is why I both respect Colin Kaepernick’s right to protest and was offended by the form of protest he chose. When you protest the flag and national anthem, you force people who agree with your cause to be affiliated with an anti-American stance. People say that his action caused healthy dialogue. I see more divisiveness and almost no discussion about the issue he was attempting to address. Most debate is about whether he was right to do what he did. Very little has been about how to make this country safer for people of color.

The Seahawks are planning a demonstration of unity during the national anthem today. They met with first responders this week, as well as former Green Beret Nate Boyer to discuss how best to move the conversation forward. By all accounts, they plan to stand arm-in-arm, alternating between black and white player during the anthem.

The fact that responses to this have been heavily mixed speaks volumes about where this conversation has gone. How anyone could be offended by a team showing unity across race in full support of country and flag is beyond me. I am proud to be a fan of a team that wants to seize on the commotion caused by Kaepernick’s demonstration and start to turn the conversation back toward how we work together to improve race relations in America.

We join together today to cheer on the football team we love with fellow Americans. We will scream, laugh, and argue. The colors we wear and our love of this city unite us. When one of us falls, many others will eagerly reach out a hand to pull them back up. That is what this country is meant to be. Soldiers, civil rights leaders, and innocent civilians died standing for the promise of a free land where people of every race and creed can feel confident that they will be equally protected under the law. Today is a day to remember what we have, who we lost, and how fortunate we are to take part in the celebration that is sport. It is also a day to remember that we have not yet formed a perfect union. There is a black father somewhere who was ironing pants, getting ready for a tee time when his wife called out that another unarmed black man was killed. He deserves to feel that his son is as safe today as I do fifteen years after September 11th. When I cover my heart and proudly sing the national anthem today, that is what I will be thinking about.