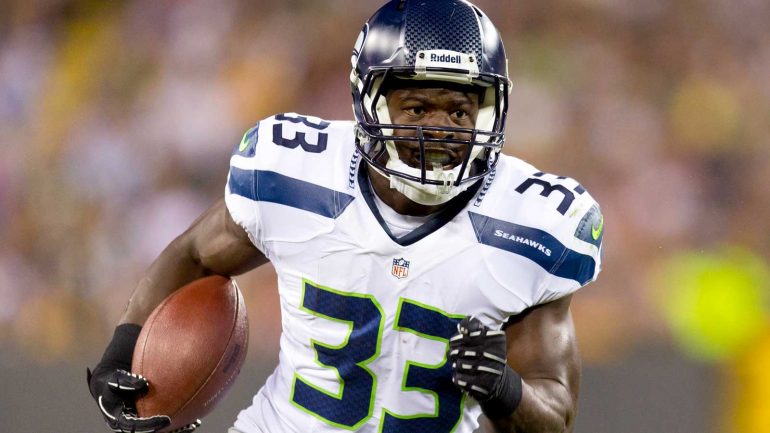 3 Things to Watch for in the Seahawks Season Opener

Tomorrow the Seattle Seahawks will open up as heavy home favorites against the Miami Dolphins in the regular season opener. Seattle is fairly healthy heading into the game with only Nick Vannett, the rookie tight end, listed as out. Strangely enough, rookie right guard Germain Ifedi is listed as questionable after early reports indicated a high ankle sprain. For the Dolphins, pro-bowl center Mike Pouncey has been ruled out of the game with a hip injury. Additionally, linebacker Jelani Jenkins could return from a knee injury suffered during the preseason. Without further ado, let’s dive right in!

It remains unknown whether Ifedi will be able to go Sunday. If he is unable to, J’Marcus Webb is expected to assume his role at right guard. The interior offensive line was a pleasant surprise throughout preseason. Justin Britt looks like a brand new player at center, Mark Glowinkski has looked fierce in run blocking, and Ifedi has been stout in both pass protection and the run game. And their first real test will come Sunday, even if Ifedi is missing.

The Dolphins defensive line is fierce, bolstering some big names. Ndamukong Suh, Cameron Wake, Mario Williams, and Earl Mithcell head the unit. It will be interesting to see if the interior OL that looked so stout in preseason can hold up in pass protection against one of the best defensive lines in the league.

Christine Michael, the former Seahawks 2nd round pick back in 2013, is on a journey of redemption. After being traded by Seattle and dismissed among several teams around the league, Michael has made the most out of his second opportunity with the Seahawks. When recently asked about potential breakout players this season, Seahawks wide receiver Doug Baldwin only added further hype to the train:

“Christine Michael, without a doubt. Obviously him coming back with us, as [offensive coordinator] Darrell Bevell said, “He’s had an awakening.” But he’s always been one of those guys who’s always worked at his craft. He’s always asked the questions, but now he’s asking the right questions. He’s matured in that regard, and I couldn’t be happier for him and his progress in everything he’s been able to do. He’s worked so hard to get to this point. I can’t wait to see what he does for us during the season.”

With running back Thomas Rawls being slowly eased back from a devastating ankle injury, let’s see how the Awakening can capitalize on this rare opportunity as the starter against the Dolphins.

Foster is one of the most overlooked factors in Sunday’s game. With running back Jay Ajayi a healthy scratch, rookie tackle Jarran Reed and the defensive line will face a strong test. When healthy, Arian is one of the best running backs in the league. His shiftiness, ability to make defenders miss, and glide in between tackles is a rarity. I hope Seattle isn’t underestimating the talented running back on the other side of the ball. He may have an injury-plagued career, but there is zero doubt over his football abilities when healthy. If the Seahawks want to come out with a win on Sunday, they will have to shut down the run and make Ryan Tannehill throw.