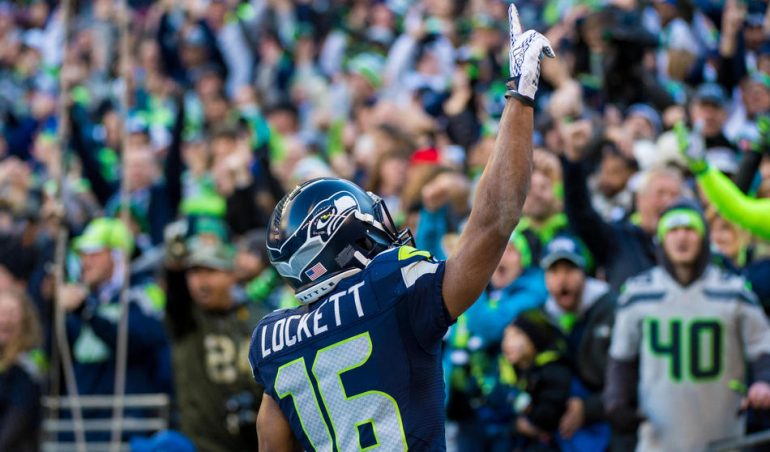 3 Things to Watch for in the Seahawks Against the Niners

After an expectedly ugly game against the Los Angeles Rams, the Seattle Seahawks are looking to bounce back in what many call a “get wall” game against the Niners. Multiple players have been listed on this week’s injury report, including Thomas Rawls, Tyler Lockett, Doug Baldwin, and others. Barring any setbacks, the Seahawks will look to these key offensive players to spark a change in the offensive momentum. Through just two games the Seahawks have scored a total of 15 total points. It’s time for that to change. Let’s dive right in.

Wilson is making an obvious repeat appearance on the list. In Sunday’s loss to the Rams, Russell lacked his normal explosiveness and ability to scramble. However, he seems to be recovering from his ankle sprain without any hiccups. Head Coach Pete Carroll gave us an update this week:

“Hopefully we can get him on the edge & create damage” said Pete Carroll.

Seattle’s offense thrives on Wilson’s ability to scramble. If his explosiveness has returned, look for things to tick upward. Take specific note on how long Wilson holds onto the ball, his trust in the pocket, and his explosiveness when scrambling. For everyone’s sake, let’s hope our star quarterback is gaining full steam again.

For the most part the run game was nearly nonexistent against the Rams. The first half was abysmal but blocking seemed to get better by the third quarter. There were several plays where whiffs occurred on both sides of the line and communication seemed to be the root of their issues.

If this offense is going to find momentum, it’s needs to start with the run game.

Last year the rookie receiver had three touchdowns against the Niners in two games. Russell and Tyler connected on deep balls, surgically splitting the 49ers secondary.

I believe that Lockett and Wilson’s relationship will only continue to grow and flourish. Look for Wilson to target Lockett consistently as a focal point of the offense. Jimmy Graham and Doug Baldwin may receive most of the receiving attention from opposing defenses but Tyler’s abilities shouldn’t be dismissed. Look for these two to connect on a deep touchdown on Sunday.